What is Domestic Violence?

Domestic violence is defined in Florida Statute, Section 741.28 as any criminal offense, assault or battery that physically injures a family or household member. It is not necessary for the individuals involved to be married or blood-related to be considered family; living together as a family unit or having children outside of marriage is also considered a family in Florida. Even if you are divorced and have been abused by your ex-spouse, the action is still considered an act of domestic violence.

What kind of behavior is considered domestic violence?

Domestic, or relationship violence can come in many forms including:

Injunction for Protection Against Domestic Violence

If you have been the victim of domestic violence or feel that you are in imminent danger you can file an Injunction for Protection Against Domestic Violence, which is also referred to as a restraining order. A civil domestic violence injunction is essentially a court order designed to prevent your abuser from coming in further contact with you as well as other requirements the Florida courts may see fit such as a temporary child support order or requiring the abuser to leave your home.

During the formal hearing, the victim is given the opportunity to provide evidence of abuse or that he/she is in imminent danger of abuse. The alleged abuser will be given the same opportunity to defend themselves. During the full hearing, it will be decided if a final injunction is appropriate. A final injunction may provide the victim with more protections and may be permanent or be ordered for a long-term period of time.

Whether you have been the victim of domestic violence or feel you are in danger, don’t hesitate to reach out for help. The attorneys at LaFrance Law have the knowledge and experience to guide you through this process. Fill out the form on the sidebar or call us at 813-930-5542 for a consultation.

Weekend and evening appointments are available.

By submitting this form I agree to the Terms and Conditions and Privacy Statement. I understand that the use of this form for communication with the firm or any individual member of the firm does not establish an attorney-client relationship. Confidential or time-sensitive information should not be sent through this form. 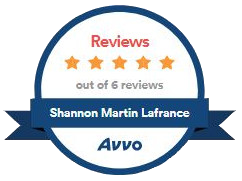 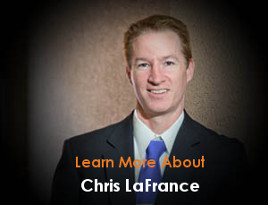 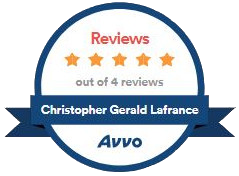 Contact the Tampa Family Law Attorneys at LaFrance Family Law for guidance through all of your family law matters. Weekend and evening appointments are available.